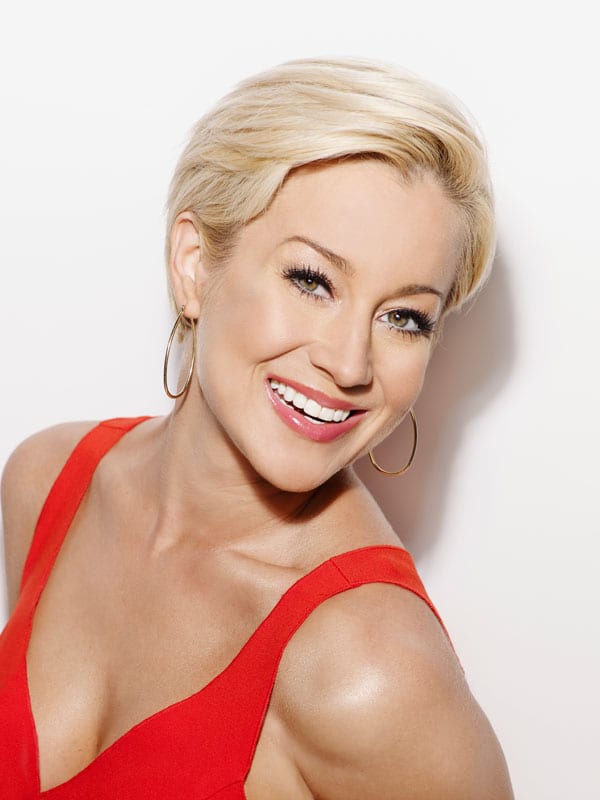 Pickler, known for hit songs like “Red High Heels,” “I Wonder,” “Things That Never Cross a Man’s Mind,” and “Best Days of Your Life,” rose to fame as a contestant on the fifth season of Fox Entertainment’s “American Idol.”

For more about Pickler, go to www.kelliepickler.com.

Her appearance at Homecoming is made possible via a partnership with radio station 99.5 WYCD-FM 99.5.

Kicking off the Main Stage festivities on from 8 to 10 p.m. Aug. 1 will be Larry Lee & Back in the Day Band. Former Detroit Lion player Larry Lee leads the nine-piece band in exciting performances of songs from the past and present.

Playing a mix of funk, jazz, classic rock, and Motown music, the band has shared stages with George Clinton, Smokey Robinson, Lionel Richie, the Temptations, and many other acts.

Closing out the festival from 8:30 to 10 p.m. Aug. 3 on the Main Stage is Detroit-based band The Infatuations.

With its catchy pop-rock-soul-and-funk sound that is both danceable and unforgettable, the band was nominated for 14 awards at the 2014 Detroit Music awards, winning five, including Outstanding Live Performance.

Other acts also will be performing on the Main Stage and the Food Court Stage throughout the weekend.

The Pete “Big Dog” Fetters Band and Sunglasses After Dark will play Aug. 1; Corndaddy, Paulina Jayne, Junction Groove, and Native Run will perform Aug. 2; and Dearborn Big Band, Howlin’ Mercy, The Phoenix Theory, and Kaleido will take to the stage on Aug. 3.

For the fifth straight year, Oakwood Healthcare is the presenting sponsor of the Homecoming festival. The festival is also being coordinated by the city and the Dearborn Community Fund, a not-for-profit organization dedicated to enhancing cultural and recreational experiences.

As is tradition, all shows at Homecoming are free and all are invited to stay for fireworks shows on both Saturday and Sunday nights.

Look for more information at www.cityofdearborn.org.