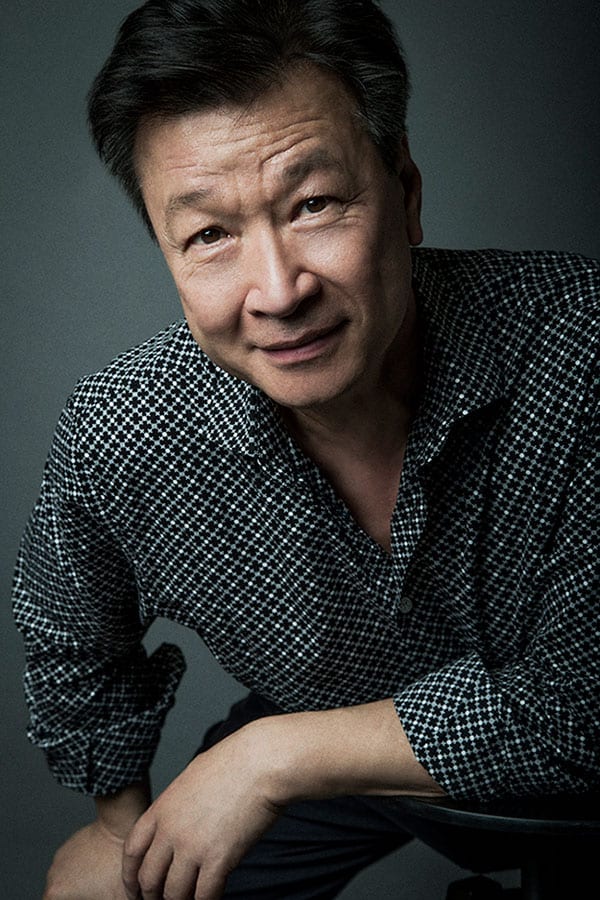 Q: I am a big fan of “24,” and was pleasantly surprised to see the character of Cheng return this summer. Can you tell me where else I can see the actor who played him? —  Lawrence E., Baltimore

A: Tzi Ma is the longtime character actor who lost his head as Cheng Zhi in the season finale of “24: Live Another Day.” I spoke with Tzi recently, and was delighted (and a bit relieved) to find that he was nothing like Cheng and much more like his character of the Zen Master on USA’s “Satisfaction” (which has its season finale on Thursday, Sept. 18, at 10/9c).

Tzi (pronounced “tie”) was thrilled to get the call to return to his bad-guy role on “24,” but it almost made him miss out on “Satisfaction” when shooting for both series began to overlap.

Tzi told me: “It was a bit of a logistical nightmare. Thank goodness they worked it out. ‘Satisfaction’ was on the brink of replacing me because I was supposed to be in Atlanta by the middle of May, and I was still in England. I flew straight from London to Atlanta. And I was still on hold for ‘24’ in case we needed to do reshoots. Sean (Jablonski, the creator of ‘Satisfaction’) is so generous and supportive and trusting. They waited for me, and I am so grateful for that. Thank you, guys!”

Tzi also addressed the statement made by Freddie Prinze Jr. that Keifer Sutherland was unprofessional and difficult to work with: “Look at what Keifer’s done for ‘24.’ He’s been in practically every scene, from beginning to end, for nine seasons. That should tell you something about this guy’s work ethic. I don’t know any actor who comes to the set more prepared than him. You can’t carry a show like this being an asshole. Everyone has his moments, even me. The fact is, he doesn’t compromise because he is trying to achieve excellence.”
* * *
Q: I can’t get enough “Outlander”! Please tell me it will be back for another season. —  Eleanor W., The Villages, Fla.

A: I am thrilled to tell you that after its record-shattering opening weekend, Starz did indeed renew the time-traveling/fantasy/historical-drama/romance series for a second season. Early reports say that the second season will be at least 13 episodes, and it will be based on Diana Gabaldon’s second book in the “Outlander” series, “Dragonfly in Amber.”
* * *
Q: Like the rest of the world, I was shocked and heartbroken to hear about Robin Williams’ suicide. I know he was working on some movies before his death. Will any be released posthumously? —  Kelli F., via email

A: The consummate funnyman with a heart as big as his funny bone left this world way too soon, as I’m sure we all can agree. He did leave behind four movies that have yet to be released: “Night at the Museum: Secret of the Tomb,” “Merry Friggin’ Christmas,” “Boulevard” and “Absolutely Anything.”