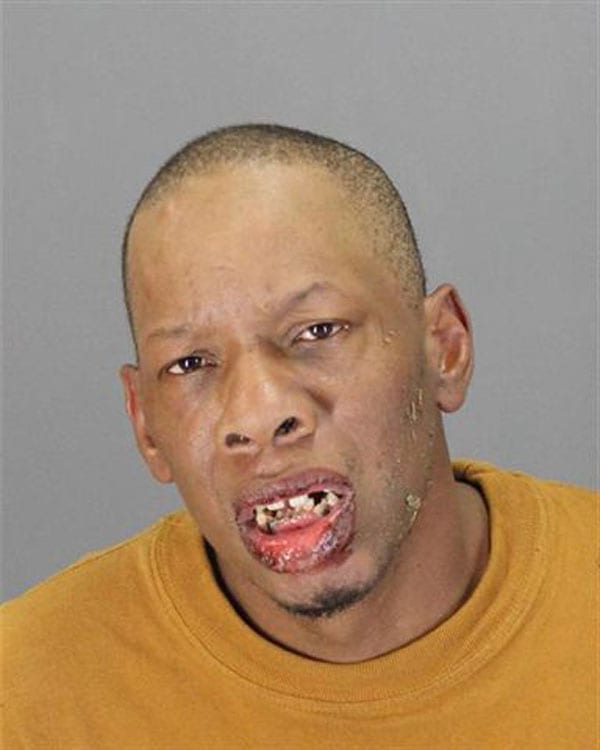 By BOB OLIVER
Times-Herald Newspapers
HEIGHTS — A 41-year-old Dearborn Heights man awaits a preliminary examination of the evidence against him for charges stemming from an alleged robbery at Market Fresh grocery store, 20125 Ann Arbor Trail, Aug. 15.

Armed robbery is a felony that carries a maximum of up to life in prison. The retail fraud charges are misdemeanors with maximum penalties of 93 days in jail and a $500 fine.

Bond was set at $25,000 cash or surety and Miller is scheduled to appear before Plawecki for the preliminary exam at 9 a.m. Thursday.

Police were notified of the incident at 11 a.m. by an employee at the store, who said Miller was in a confrontation with other employees in the parking lot in front of the store.

The employee said the man had entered the store, walked to a cooler and took out three cans of beer, which he hid down the front of his pants before exiting.

Employees confronted Miller outside and demanded the return of the merchandise, but he instead backed away, reached toward his waistband and said “don’t make me shoot you with my gun.”

When officers arrived, employees said Miller had fled on foot and gave a suspect description.

A responding officer near Garling and Town Lane reported seeing Miller running into a nearby apartment in the 6900 block of Town Lane and closing the door.

The officer approached the apartment door, identified himself and knocked repeatedly but received no answer.

Officers approached and ordered him to drop the bag and show his hands but Miller refused and scuffled with police as they took him into custody.

Miller also had an outstanding warrant against him from 20th District Court for retail fraud from last year.

At the Police Department, detectives asked Miller what had happened and he said that he had gone into the store for noodles and had instead taken the beer.

He also said he threatened the employees because he was afraid they were going to hurt him and that he had fought with police because of the outstanding warrant.

He said that when he exited the back door of the apartment he was going to work and didn’t know there was a police presence.