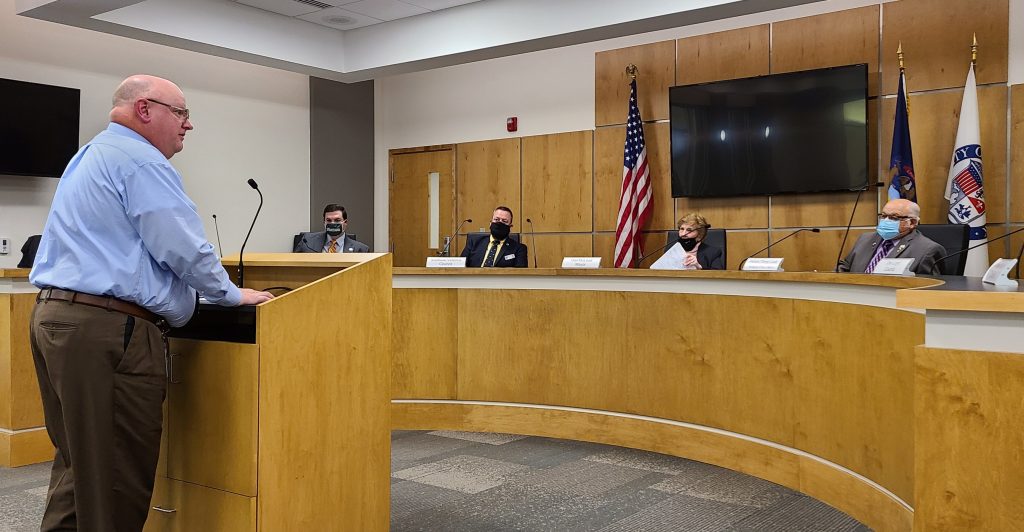 In addition, Dearborn received a $38,800 grant, the largest awarded in the state, and Dearborn Heights received a $4,844 grant.

Kibby said the grant, administered by the Bureau of Justice Assistance, will be used to purchase National Institute of Justice-compliant armored vests.