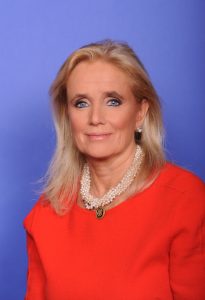 (Editor’s note: The following are a message and photos U.S. Rep. Debbie Dingell posted on her Facebook page this morning regarding the riot in the U.S. Capitol yesterday.)

Day 298. Yesterday was one of the saddest days in American history. It is not the America I know and love. I hope it was a wake up call across the country about the fear and hatred that is dividing us as Americans and the danger it has become to our democracy.

Debbie Dingell: D.C. riot is a wake-up call to Americans

I was sitting on the House floor. I noticed some unusual activity by law enforcement and than was asked to help keep people calm and speak at the mike to keep proceedings going. I had no concept of what was happening. Leadership was whisked off the floor by protective details. We heard noise but we were going to keep on. Suddenly we were instructed to take gas masks out from underneath our seats, to put them on our lap and be prepared to get down on the floor. I heard gunshots, saw plain clothes with guns out at the back at the Chamber and got a whiff of tear gas. The doors had been locked down but people were at them screaming and pounding. We were than told we would evacuate and were escorted at a very rapid speed out back doors, down multiple stairs, through tunnels and back ways to undisclosed location.

We were in an undisclosed location with for several hours with Republicans and Democrats alike, those that were against certification and those that were. Some of the kindest things shall stay in my heart. Peter Meijer’s, the newest Republican member from Michigan has been in the gallery and knew I had been evacuated as well. He texted to make sure I was ok and did I need anything. He found me in the room to check on me again. Several other younger Republican and Democratic members had served in the military helped secure the Chamber and get us out safely. I had no idea how to put on a gas mask. They made sure we were safe running down stairs. You don’t forget kindnesses in these circumstances. But I was also locked in a room for hours with those that wouldn’t wear masks … way too many of them and that selfishness stays with me even in this moment of history.

We were determined we would not allow this man in the White House to keep us from doing our job. We were going back in and certifying this election. Mob rule would not win the day. And we did exactly that. What happened yesterday borders on treason. Period. This President cannot stop democracy from working. He told those protestors to “storm” the Capitol. He told the assembled crowds “We will never give up, we will never concede.” Four people died. The destruction in the Capitol was heart-breaking. This is intolerable action on the part of the a president of the United States. It is my hope that media reports that his Cabinet is exploring the 25th Amendment are accurate.

“Today, a shameful assault was made on our democracy. It was anointed at the highest level of government. It cannot, however, deter us from our responsibility to validate the election of Joe Biden.

“To that end, in consultation with Leader Hoyer and Whip Clyburn and after calls to the Pentagon, the Justice Department and the Vice President, we have decided we should proceed tonight at the Capitol once it is cleared for use …

“We always knew this responsibility would take us into the night. The night may still be long but we are hopeful for a shorter agenda, but our purpose will be accomplished.

“We also knew that we would be a part of history in a positive way, today, despite ill-founded objections to the Electoral College vote. We now will be part of history, as such a shameful picture of our country was put out to the world, instigated at the highest level.”

President Elect Joe Biden said “I call on President Trump to go on national television now to fulfill his oath and defend the Constitution and demand an end to this siege. The scenes of chaos at the Capitol do not reflect a true America, do not represent who we are. What we’re seeing are a small number of extremists dedicated to lawlessness. This is not dissent. It’s disorder. It’s chaos. It borders on sedition. And it must end. Now. I call on this mob to pull back and allow the work of democracy to go forward.”

Vice President Pence addressed the reconvened Congress last night saying, “Today was a dark day in the history of the United States Capitol … We condemn the violence that took place here in the strongest possible terms … To those who wreaked havoc in our Capitol today, you did not win. Violence never wins. Freedom wins and this is still the people’s house. As we reconvene in this chamber, the world will again witness the resilience and strength of our democracy. For even in the wake of unprecedented violence and vandalism at this Capitol, the elected representatives of the people of the United States have assembled again on the very same day to support and defend the constitution of the United States.”

Senator Mitch McConnell also said on the floor: “We will not be kept out of this chamber by thugs, mobs or threats. We will not bow to lawlessness or intimidation.”

Business leaders also were very direct in their concerns. National Association of Manufacturers President and CEO Jay Timmons said Pence should “seriously consider working with the Cabinet to invoke the 25th Amendment to preserve democracy. This is not law and order. This is chaos. It is mob rule. It is dangerous. This is sedition and should be treated as such. The outgoing president incited violence in an attempt to retain power, and any elected leader defending him is violating their oath to the Constitution and rejecting democracy in favor of anarchy. Anyone indulging conspiracy theories to raise campaign dollars is complicit.”

So my friends, I still cannot believe what happened yesterday. It is now 3 a.m. and I believe we have cast our last vote to get this job done. We will certify the election of Joe Biden and Kamala Harris. The people’s business will be done. I love my country and I will keep fighting to defend it. I hope this a very serious wake up call for many. We are a nation of laws. I love our flag. I love my country. And I will use every ounce of my being to defend and protect it. May God Bless America.

Be Safe! Wear Your Masks! Keep Your Physical Distance! Wash Your Hands! D2

P.S. horrific pictures from yesterday. The Gerry Ford picture was particularly disturbing to me. This is not anything he stood for. I am proud to serve on the board of the Gerald Ford Library. He and John were great friends and were the best of what public service is. 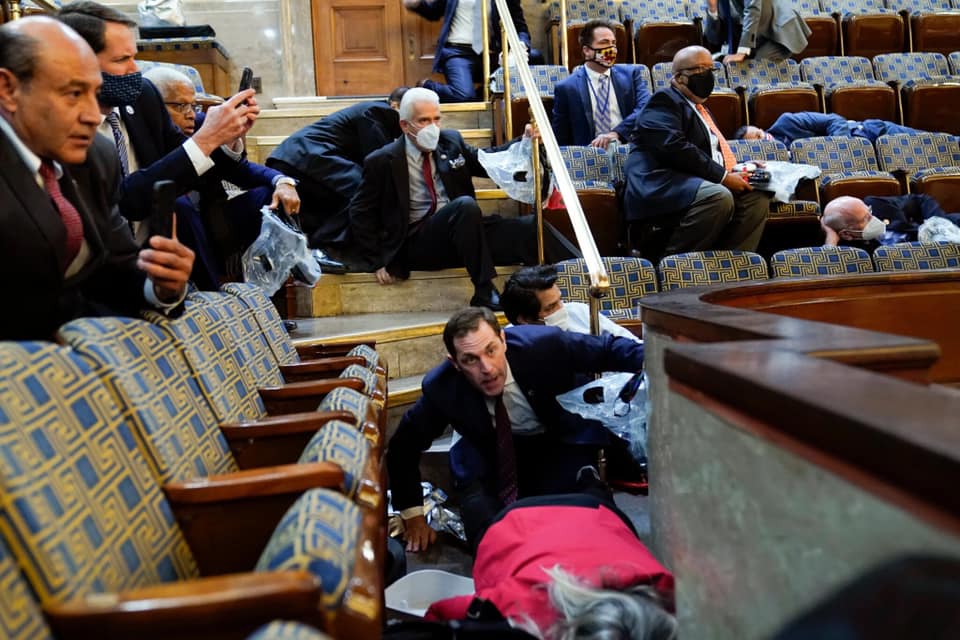 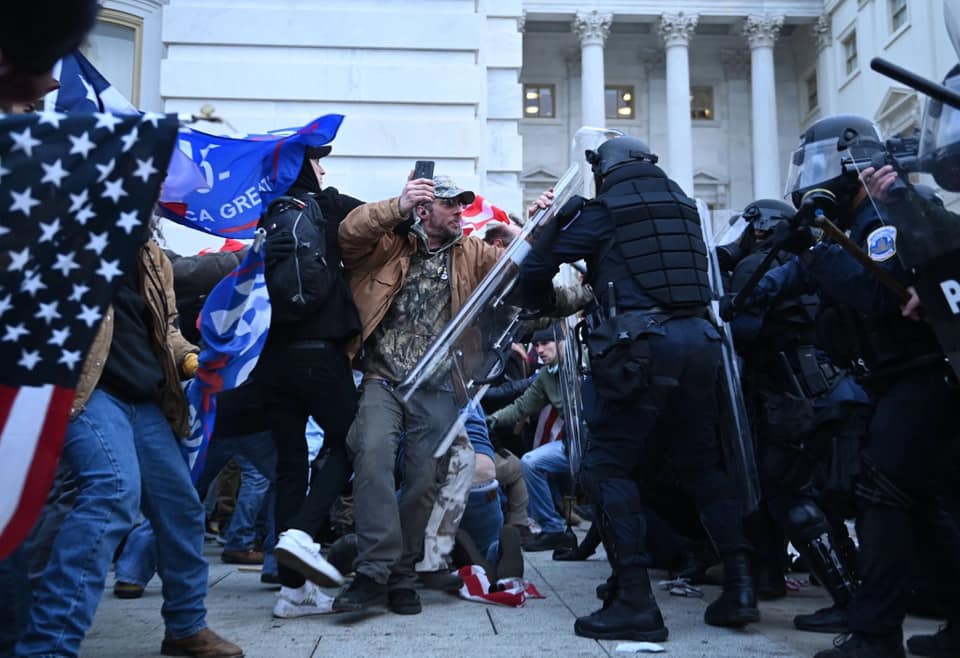 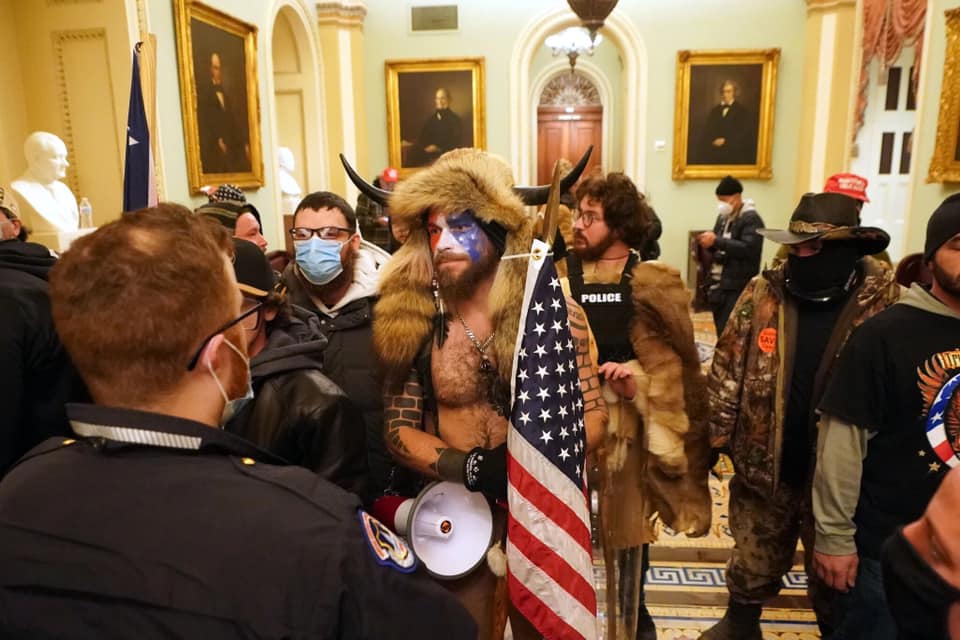 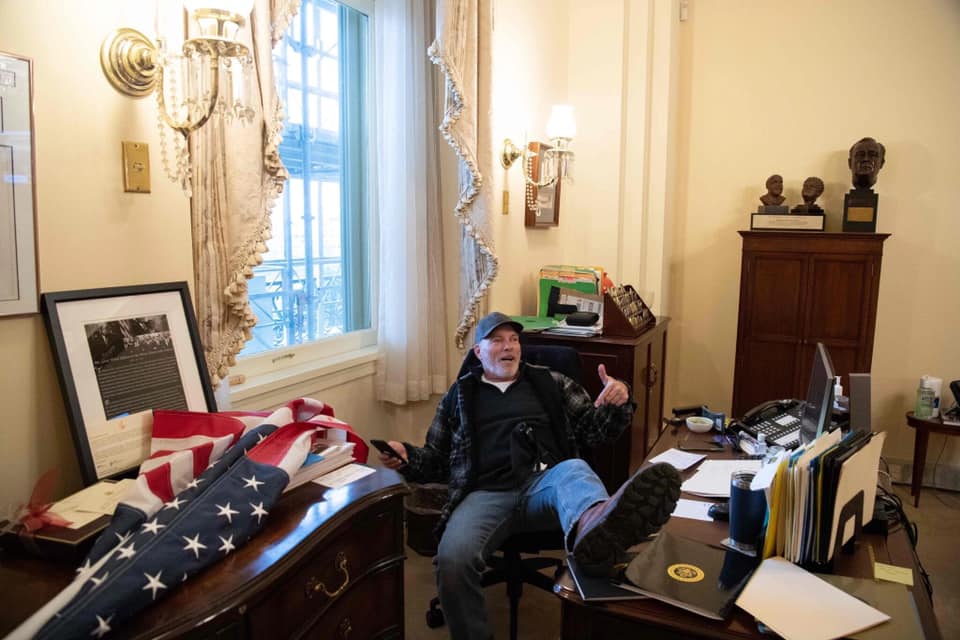 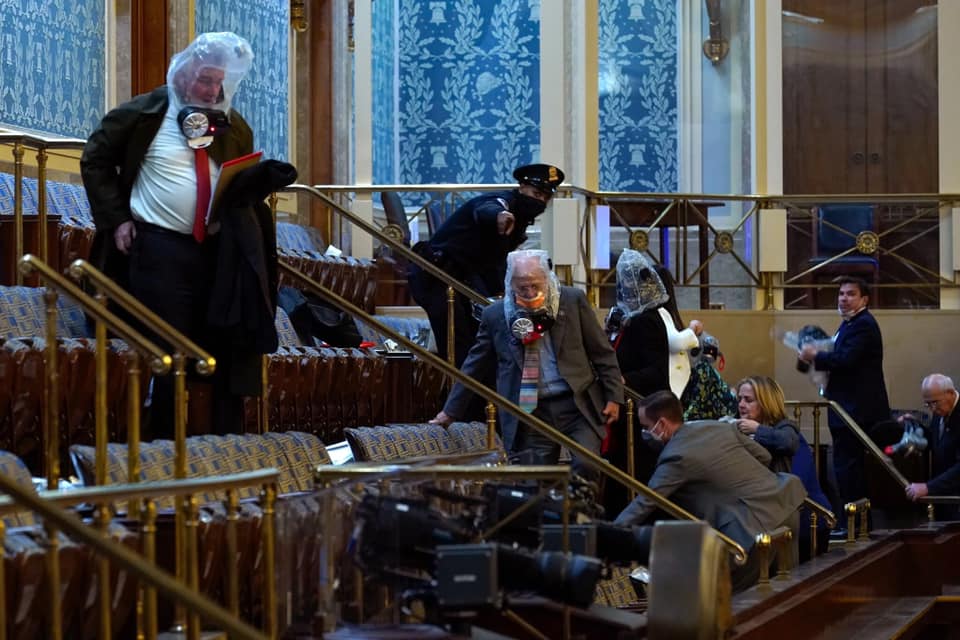 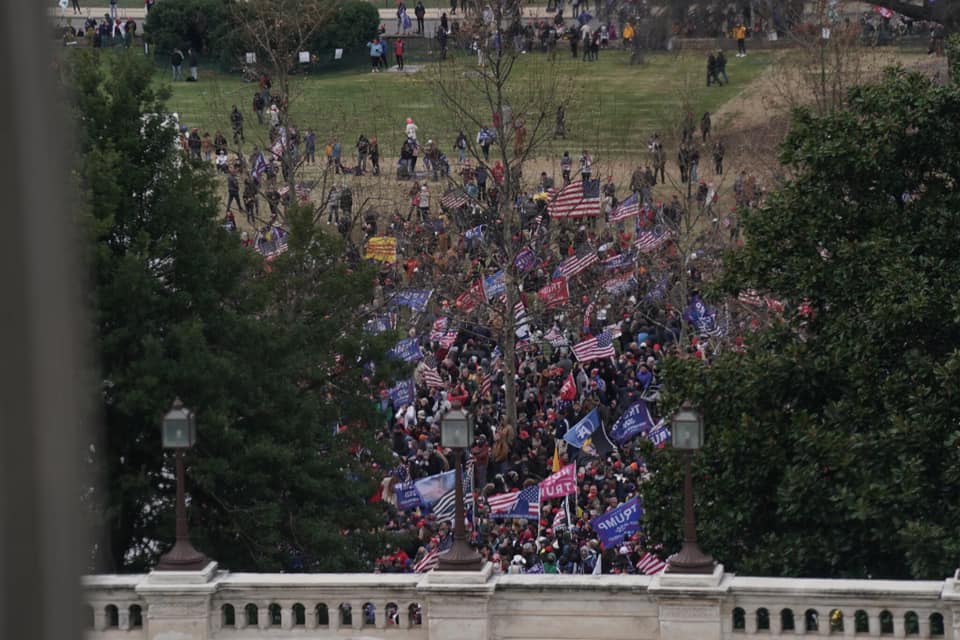