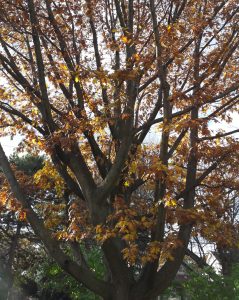 LINCOLN PARK — A frustrated resident in the 2000 block of Markese Avenue admitted Jan. 21 that, in July, he paid a tree service for work not performed, just to cut his losses, after the contractor cashed the client’s check and claimed it had bounced.

The victim said that on July 2, he wrote a check for the company to work on his yard. However, the contractor said the check bounced, so the resident wrote a second check. However, the homeowner then called his financial institution, and learned the original check had been cashed and cleared.

When the resident confronted the contractor, he said if the client paid him an additional fee, he would “call it even and leave.” Since the victim was anxious for the contractor to leave, he agreed.

When a police officer telephoned the phone number of the tree service, he discovered that it had been disconnected.