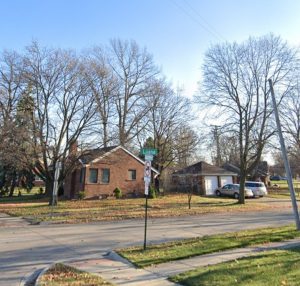 ALLEN PARK — A 49-year-old Wayne man was arrested for his second operating while impaired offense the night of March 14 after he was discovered passed out behind the wheel on Luana Avenue, at a stop sign, near Southfield Road.

The man, who admitted to drinking, had bloodshot eyes, slurred speech and smelled of intoxicants. He failed multiple field sobriety tests, and refused to take a preliminary breath test, so a search warrant was obtained for a blood draw.

Because it was his second OWI offense, his license plate was destroyed, a temporary plate was issued, and his vehicle, a 2015 Dodge Dart, was seized for forfeiture proceeding. He was also cited for not having car insurance.