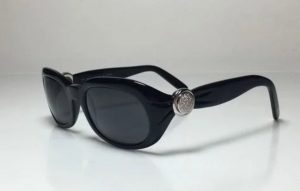 LINCOLN PARK — Two burglars ruined a woman’s April Fools’ Day when they broke into her locked home and stole a $5,000 ring, two pricy pairs of Cartier glasses and several thousand dollars in cash.

Surveillance footage revealed both men to be of medium build, wearing jeans and light-colored hooded sweatshirts, exiting the rear door of her house. One man was white, while the other burglar’s race was unknown. There were no latent fingerprints available.