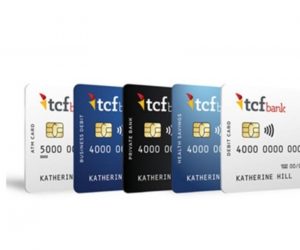 The victim said she never shops at Costco, and did not share her debit card information with anyone. TCF Bank canceled the card, and issued a new one.