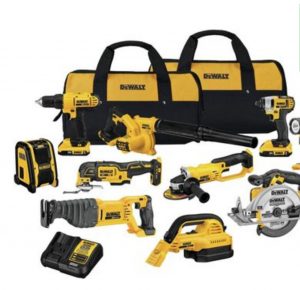 TAYLOR —Three vehicles were broken into and burglarized overnight, a resident reported the morning of May 11, from a house in the 12500 block of Murray Street.

There were no suspects, but a neighbor’s surveillance camera may have captured footage of the theft.