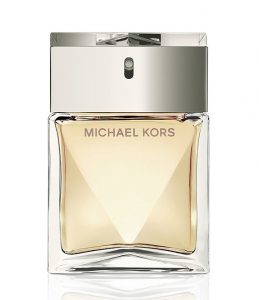 LINCOLN PARK — A thief stole bottles of Mariah Carey and Michael Kors perfume between 8 p.m. May 30 and 2 p.m. May 31 from a locked white 2020 Chevy Equinox parked in the 1600 block of Austin Avenue.

A car cell phone charger also was stolen. The victim said she has a surveillance camera, but it did not capture any footage of the theft. There were no suspects.