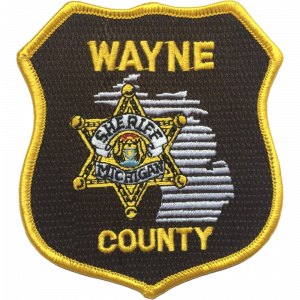 SOUTHGATE — A telephone con artist claiming to be with the Wayne County Sheriff’s Office convinced a Southgate man that there was a warrant for his arrest, and if he didn’t send them money over the phone using Google Play gift cards, he would be arrested.

They managed to coerce $2,000 out of their victim before the man called Southgate police officers, who were with him when another scam call was received. The con arrest brazenly told the local police officer to arrest their mark, and when the police officer said he didn’t take orders from strangers over the phone, the caller made a vulgar sexually explicit suggestion before abruptly terminating the phone call.

The victim was advised to never provide money or personal information over the phone.