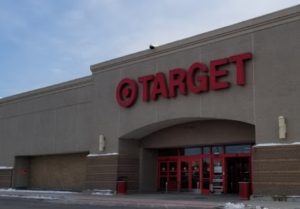 DEARBORN — A Southgate man and woman were cited for larceny Dec. 29 after surveillance footage showed them stealing golf balls, valued at $75, from Target, 15901 Ford Road.

Loss prevention personnel spotted the couple concealing merchandise inside their clothing while in the store, and told the responding police officers that the two have been stealing from different Target stores for the past six months.

The two suspects drove away from Target in a tan 2006 Chevy Silverado, and police officers were able to find the vehicle and conduct a traffic stop in the parking lot of Big Lots, 5600 Mercury Drive.

The man, who was driving, had an expired driver’s license and an expired license plate for the vehicle, which was impounded.

The stolen Target golf balls were confiscated and returned to the store. Other golf balls, bearing the Dunham’s label, for which the suspects did not have a receipt, were taken into evidence.

The man and woman were advised on court procedure and released at the scene.