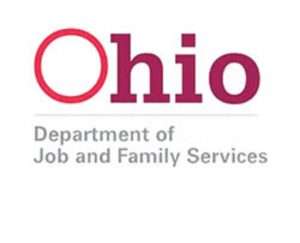 TRENTON — A woman reported the afternoon of Feb. 24 that an identity thief filed for unemployment benefits in Ohio using her personal identity information.

The victim said she received a mailing from the Ohio Department of Job and Family Services Unemployment Office indicating that her personal identification number had recently been changed.

She said she called the office and advised them of the fraud, and while they would not reveal whether any funds had been paid out, they assured her that the fraudulently obtained benefits would be discontinued.

The woman was given an identity theft packet, and she has flagged her credit report.