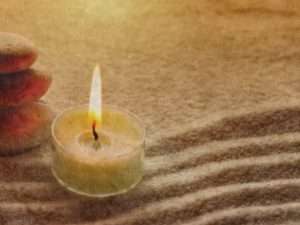 SOUTHGATE — Police officers were dispatched to provide onsite support to firefighters Jan. 21 in the 13000 block of Westminster Street, where they learned that the house fire was caused by a candle left burning in a bedroom, which ignited a blanket.

One of the residents said they were unsuccessful extinguishing the burning blanket with water, so they evacuated the house to await firefighters, and thus avoided any injuries.