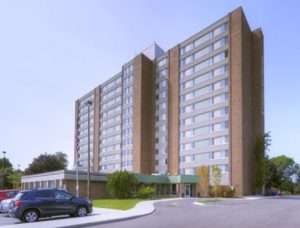 The victim said she hadn’t driven the vehicle for a week, so she was unsure when the theft occurred. She said this was the second time her catalytic converter has been removed the underneath her sport utility vehicle.

There were no suspects, and no witnesses.