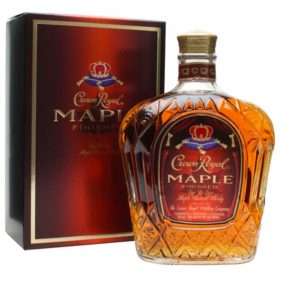 ALLEN PARK — A driver consuming Crown Royal Maple Whiskey straight from the bottle while in the driver’s seat of his car at a gas station on Southfield Road at 3:21 a.m. March 5 was arrested for his second operating while impaired offense, driving with a suspended license and for having open intoxicants in a vehicle.

The man, whose eyes were bloodshot and speech was slurred, smelled strongly of intoxicants, and failed multiple field sobriety tests.

A preliminary breath test was administered, and the man had a blood-alcohol content of 0.173, more than twice the 0.08 limit for legally drunk in Michigan.

He was taken to the police station, where he was booked and held, and his vehicle was impounded.