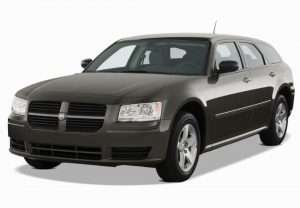 TAYLOR — A man who had contracted a freelance mechanic to work on his Dodge Magnum became upset and reclaimed it with a tow truck Feb. 19, and threatened to steal the mechanic’s truck, claiming that his car’s catalytic converter went missing while his car was in the mechanic’s possession.

The mechanic said the he was unable to fix the man’s car because the man never delivered a new engine for him to install.

The mechanic showed the police officers surveillance camera footage which corroborated his description of events, and agreed to forward it as evidence of the breaking and entering.