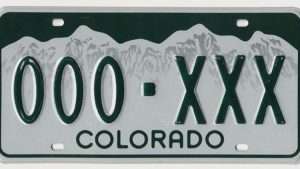 RIVERVIEW — A traffic stop that was initiated for an expired Colorado license plate on March 1 uncovered a valid arrest warrant through River Rouge police department, and revealed that the driver had no insurance on the vehicle.

The vehicle was impounded and towed.

River Rouge police did not respond to the warrant notification, so the woman was advised and released at the scene.