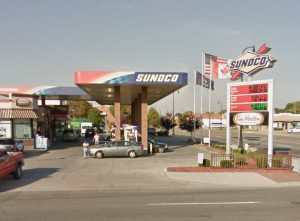 DEARBORN — A customer who lost his composure the morning of March 12 at Tim Hortons, 10005 W. Warren Ave., should probably think about switching to decaf after his outburst prompted a call for police officers.

The manager said the man, who was 40 to 50 years old, was upset, and insisted that his baked goods were a day old, despite the manager reassuring him that they were freshly baked.

The customer then threw the food bag and his coffee container across the counter at the manager, and vowed to return the next day. He left before police officers arrived.

The manager was advised to call police officers immediately if the man returned.