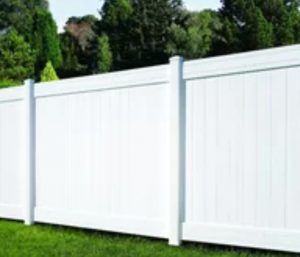 WYANDOTTE — A 54-year-old Newport man faces criminal charges after contracting to build fences for two Wyandotte residents but failing to fulfill his commitment once he received thousands of dollars in deposits.

The residents, who live in the 1200 block of 23rd Street, said they signed contracts on May 19 for vinyl fencing. One paid a $2,150 deposit, and the other paid a $5,100 deposit. However, the man never came to do the work, and the last time they were able to reach him by phone was in October.

When a police detective tracked down the man, he again made excuses. However, criminal charged were sought and are now pending.