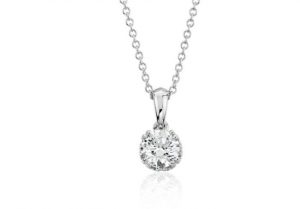 RIVERVIEW — A woman who reported the theft of a diamond necklace on March 3 said she suspected an exterminator, who had access and opportunity to steal it, but she said she was afraid to confront him because “he knew where she lived.”

The victim said the contractor had access to the room where it was stored while she was in another room taking a call from her employer.

She said she has checked some local pawn shops for the necklace, but has been unable to locate it.