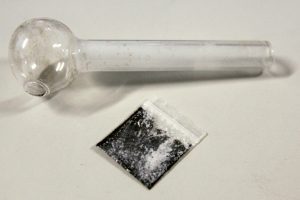 ALLEN PARK — A man who was in custody for retail fraud March 13 at Lowes, 23111 Outer Drive, fled the scene, prompting a search of the nearby stores.

When the man, who was described as white, about 35 years old, and dressed in black, with a stocking cap, was discovered in a nearby Game Stop store, he admitted to have heroin and a crack pipe in his possession, which added a violation of the Controlled Substance Act to his charges.

He was taken to the police station for booking, and was held without bond.