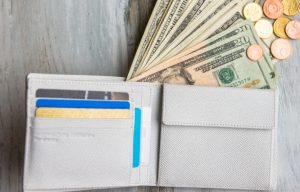 RIVERVIEW — A backpack found March 6 on the side of Pennsylvania Road, near Perry Place, was returned to its owner, a resident of Rivergreen Apartments, who said it had been stolen from her car a day earlier.

A wallet, with eight credit cards, $300 cash, a Bridge card and her identification, was missing from the backpack.

She was provided with an identity theft packet, and told to cancel her credit cards.

When the victim began to cancel her credit cards, she learned that there had been attempts to use the cards in Detroit.