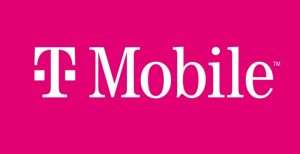 MELVINDALE — Two cell phones, valued at $1,000 each, and a $150 monthly service plan were fraudulently charged to a Melvindale man’s T-Mobile account on Feb. 1, with the phones delivered to an apartment in the 19600 block of Allen Road in Melvindale.

The victim, who filed a police report March 11, said he discovered the fraud when he received a confirmation letter in the mail on Feb. 18 from T-Mobile. The fraudulent plan was suspended, and the victim said he was willing to pursue charges.