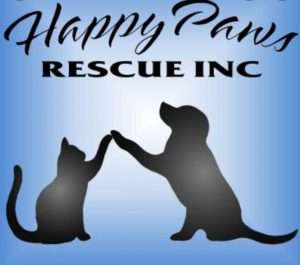 MELVINDALE — A dog who had escaped from its owner’s house on Henry Street March 11 was helped by good Samaritans and a police officer after it was found at Allen Road and Elizabeth Street after it was likely hit by a motor vehicle.

Medical expenses for the dog, which was taken to a veterinarian, were provided by Happy Paws Animal Rescue.

The dog owner, who provided photographic proof of ownership, said the dog escaped from the house when she was unloading groceries. She agreed to reimburse Happy Paws for some of the veterinary costs it covered.

The dog owner agreed to register both of her dogs with the city and to provide proof of vaccination.