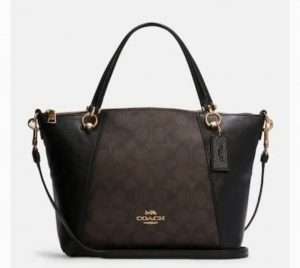 SOUTHGATE — Designer purses, $40 cash, a driver’s license and Apple iPod wireless headphones were reported stolen the morning of March 20 from an unlocked Jeep Liberty parked in the 15000 block of Monterey Street.

The victim said a black Kate Spade purse, valued at $170, a brown and black Coach purse valued at $356, and a white Coach wallet, valued at $228, were among the missing items. There were no suspects.