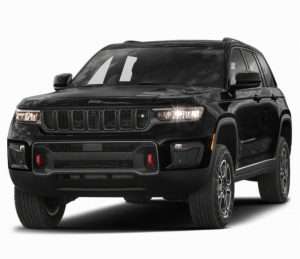 DEARBORN — An Allen Park man who was driving east on Ford Road near Telegraph Road the morning of March 23 reported a road rage incident in which a woman in a black Jeep Cherokee became aggressive when he didn’t initially let her merge in front of him.

After honking her horn and following him closely, she jumped out of her vehicle when traffic stopped and yelled at him, pounding her fist on his car. She later pulled ahead of him and tried to repeatedly brake check him.

The man was able to capture her license plate and record her actions on his cell phone camera. He was given an incident report number, and told to contact the police if she bothers him in the future.