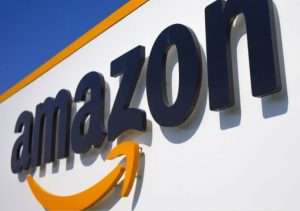 TRENTON — A Trenton woman was convinced by a March 25 phone call from a person claiming to be with Amazon that her account had a $1,900 outstanding balance, and convinced her to purchase gift cards to pay the balance.

The woman bought $1,500 in Target gift cards, and obtained a $350 gift card from her financial institution, then provided the caller with the gift card numbers.

It was only later, when she spoke with her son, that she realized that she had been scammed.