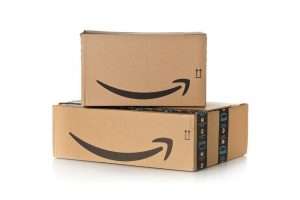 HEIGHTS — A teenager, was seen running away on foot after stealing two Amazon packages the afternoon of April 3 from the porch of a house in the 5400 block of Cranbrook Street.

The victim, a 55-year-old woman, said the packages, collectively valued at $70, contained miscellaneous items, including a toilet brush, melatonin and an infant onesie.

The thief was described as a white teen male with a thin build, and wearing all black.