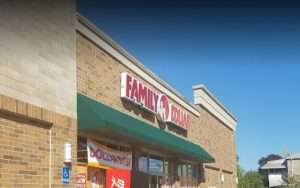 LINCOLN PARK — A suspect is in custody for the 5:30 p.m. April 3 armed robbery of the Family Dollar store at 24950 Outer Drive.

An employee later learned from a police officer that the suspect actually had a pellet gun, not a pistol, which he had in his pocket during the robbery.

The man demanded that the contents of two cash drawers be placed in a bag.

Surveillance camera footage and a K9 officer helped track the suspect, who fled the scene on foot. He was apprehended in a nearby backyard with the cash and the pellet gun.