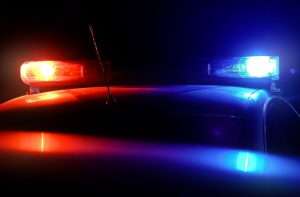 TAYLOR — A 49-year-old Taylor man was arrested the afternoon of April 2 for operating under the influence of alcohol after he was involved in a two-car property damage crash near Ecorse and Beech Daly roads.

The man, who smelled of intoxicants, had slurred speech and glossy eyes. He was unsteady on his feet, and had leg issues that precluded some of the standard field sobriety tests.

A preliminary breath test was administered, and the man had a blood-alcohol content of 0.25, more than three times the 0.08 limit for legally drunk in Michigan.

His vehicle was impounded and towed, and he was taken to Beaumont Hospital, Taylor, for a blood draw, after which he was taken to the police station, where he was booked and held.