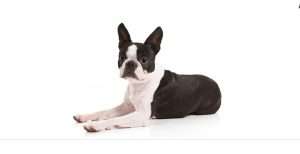 LINCOLN PARK — A 54-year-old Lincoln Park woman was defrauded by an online seller who took her money but failed to deliver a Boston terrier on April 4 that she attempted to purchase from them.

The victim provided police officers with the names of the two sellers, whom she paid using the Venmo app, which allows cash transfer to occur via smart phones.

She said she had told Venmo representatives of the fraud, and had initiated a refund request.