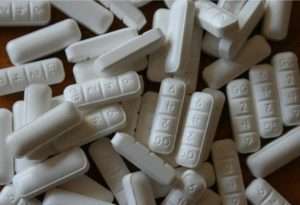 RIVERVIEW — A Southgate man was taken into custody the afternoon of April 14 for operating under the influence of intoxicating drugs after a police officer found him asleep in the driver’s seat of a vehicle in park but running in a business parking lot in the 18000 block of Fort Street.

He submitted to a preliminary breath test, which indicated no presence of alcohol. He consented to a blood draw, and was taken to Beaumont Hospital, Trenton, for it to be performed.

A pellet gun was also found in the vehicle.