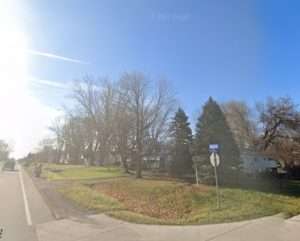 TAYLOR — A 30-year-old Detroit man was charged with operating while impaired and child endangerment at 1 a.m. April 16 when he fell asleep in the driver’s seat, in the area of Beech Daly Road and Airline Street, with a child in a car seat in the back seat of the vehicle.

Two patrol vehicles parked immediately in front of and behind the vehicle to prevent it from moving, and the officers approached the sleeping driver.

Upon awakening, he was disoriented, and had difficulty shifting the vehicle into park. His eyes were bloodshot and watery, his speech was slurred, and his movements were lethargic. Due to inclement weather, standardized field sobriety tests were not offered.

A preliminary breath test was administered, and the man had a blood-alcohol content of 0.207, two-and-a-half times the 0.08 limit for legally drunk in Michigan.

A relative was called to take custody of the young child in the car, after which he was taken to Beaumont Hospital, Taylor, for a blood draw, while his vehicle was impounded and towed.

He was then taken to the police station, where he was booked and held.