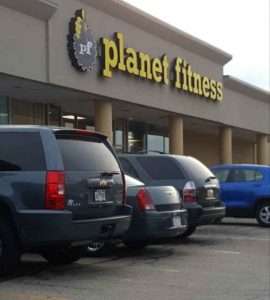 SOUTHGATE — A member working out the evening of April 18 at Planet Fitness, 13591 Eureka Road, reported to a staff member that a stranger approached him and started talking about war, acts of violence and pursuing justice.

The member tried to deflect the man’s rhetoric with talk of spiritual matters, but said that appeared to agitate the man.

The employee told the member that the man in question was signed in as a guest, but would not provide the man with any further information.