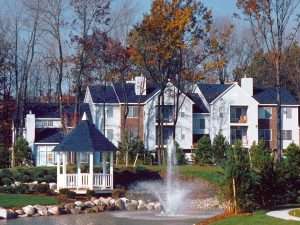 SOUTHGATE — A woman who had moved into an apartment in the 13700 block of Greenfield Way two days earlier called police officers on Easter Day, April 17, because chocolate was left on her doorstep.

She feared that an anonymous person might be trying to lure her outside of her apartment with ill-intent, but admitted that she had not yet met any of her new neighbors.

She was advised to contact police officers if she experienced any further suspicious activity.