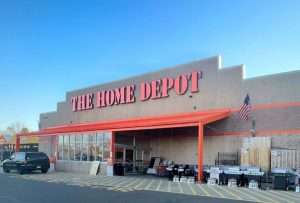 ALLEN PARK — A man who attempted to steal $289 worth of tools April 16 from Home Depot, 3163 Fairlane Drive, was charged with retail fraud and obstructing police officers for providing false identification information.

When the man’s true identity was uncovered, he was found to have two outstanding warrants in Lincoln Park.

The man said he was homeless, and did not have a phone number or an email address.