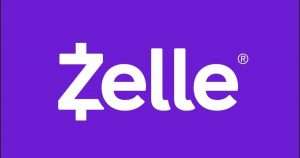 SOUTHGATE — A Southgate man said that what he thought was a call from an Amazon account representative trying to refund money to him on March 12 led to an application being downloaded to his smart phone, which allowed the fraudster to siphon nearly $500 from the victim’s bank account.

The victim said the con artist attempted three Zelle app transactions before he successfully stole money on April 14 from his account. The victim filed a police report a week after the theft occurred.