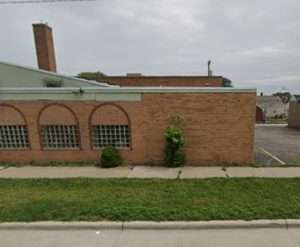 DEARBORN — A 21-year-old Melvindale man who squealed his Toyota Camry’s tires and accelerated to a high rate of speed April 24, while leaving the parking lot of a mosque on Chase Road north of Ford Road, was cited for reckless driving.

The driver said he was driving fast and furious because he was upset about his mother being ill and overseas.