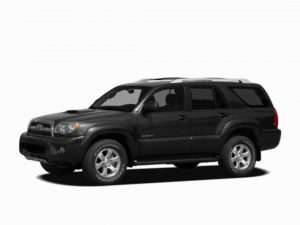 ALLEN PARK — A neighbor whose Ring doorbell camera was activated by nearby movement confronted a young man going through his neighbor’s car at 5:55 a.m. May 2 in the 6000 block of Osage Avenue.

When he confronted the man, who was rummaging through the unlocked black 2008 Toyota 4Runner, the man ran north on Osage Avenue.

When police officers arrived, they contacted the vehicle owner, who determined nothing was missing from the sport utility vehicle.

Police officers searched the area, but were unable to find the suspect. The Ring doorbell camera footage was emailed to the police detective bureau.