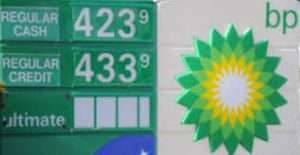 DEARBORN — A neighborhood report of two men fighting the night of May 7 resulted in one of the men being arrested for an outstanding warrant.

The two men, who said they were arguing about whether one should give the other gas money after being driven around, said the fight had not become physical.

However, a check of both the men’s identification revealed the outstanding warrant for one of the men, who was taken into custody and held.