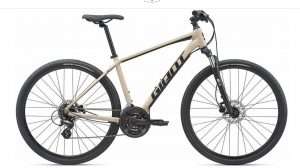 The victim, a woman who had bought the bicycle for her husband, said she had seen children trespassing in her yard, but had no reason to suspect them of taking the bicycle.

Following the theft of the bicycle, she said she had purchased additional Ring doorbell cams to provide improved surveillance.