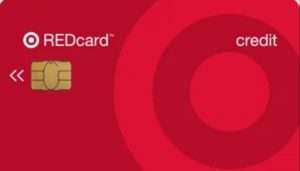 TRENTON — An identify thief purchased two gift cards April 3 at the Woodhaven Target and charged $78.75 to a 49-year-old Trenton man’s Target Red credit card, which the victim reported May 2 after receiving a bill.

The man, who had not used the charge card for several months, said he had already contacted the Target store fraud department, and the bill issued to him was cancelled.