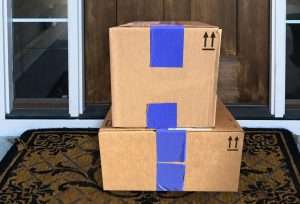 ALLEN PARK — Two packages were stolen April 27 from a resident of Willow Cove Apartments, for which he filed a police report May 13 to receive reimbursement from the sender.

He said that one of the packages was valued at $184, while the value of the second package was not provided.