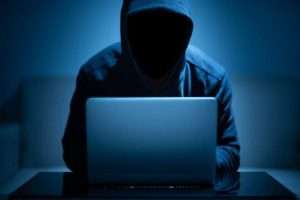 HEIGHTS — A 72-year-old man reported an attempted identity theft May 13, after he received a letter from a local credit union informing him that an account had been opened in his name.

When the victim contacted the credit union, he learned from an employee that numerous people had been victimized recently by a similar fraud, and was encouraged to file a police report.