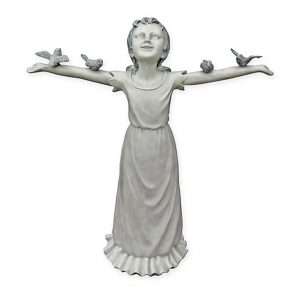 SOUTHGATE — A statuary thief operating under cover of darkness was arrested at 12:12 a.m. May 9 after an alert resident spotted them taking a cement statue from a neighbor’s lawn in the 15000 block of Kennebec Street.

The suspect, who was driving a Ford, was found nearby by police officers, who saw them grab another statue from a lawn and put it in the back of the vehicle.

After other police officers confirmed with the potential victim that a crime had occurred, a traffic stop was initiated, and the thief admitted to stealing the three statues found in the vehicle, which they planned to sell to get some extra money.