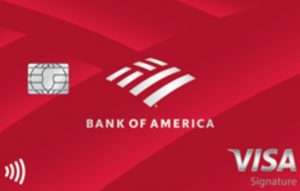 TAYLOR — A 67-year-old Lincoln Park man reported to Taylor police on May 14 that an identity thief used his former Taylor address to order a cell phone with his identity information.

The victim also said that the identity thief opened a Bank of America charge card in his name, which he was able to cancel. He said he was not charged for the cell phone, but needed to obtain a police report number.

The Taylor police official advised him to file a similar report in Lincoln Park, where he currently lives.