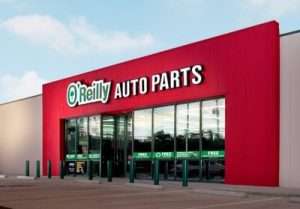 MELVINDALE — A man who tried to return a car battery he had just purchased, and didn’t need, to O’Reilly Auto Parts, 3660 Oakwood Blvd., the night of May 19 called police officers when he felt the clerk unfairly prevented him from obtaining a refund and forced him to leave the store.

The clerk allegedly told the customer that once a battery is installed, it cannot be returned.

The man was advised by the responding police officers that his frustration over the commercial transaction was a civil, not a criminal, matter, and they recommended that he file a complaint with the chain’s corporate office.