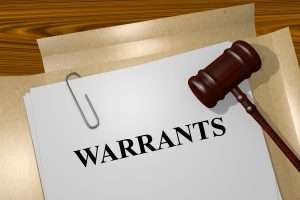 DEARBORN — An argument between two adult siblings about the care of their aging Dearborn parents the night of June 4 resulted in the arrest of the 59-year-old brother for an unrelated active warrant.

His 61-year-old sister, who was visiting her parents’ home in the 23600 block of Wilson Avenue from Beaverton, said she and her brother had been arguing for the past three days about her brother taking care of their aging parents.

She said her brother had held her down by her arms and yelled at her, but she did not wish to press charges. The brother said she attempted to kick him. The elderly parents said they did not hear or see the argument.